Case Examples from a Forensic Psychiatrist

Details are altered to preserve confidentiality where cases are still active. 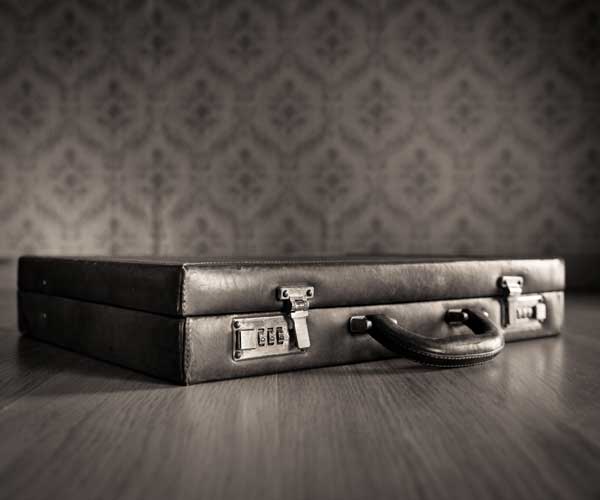 Attorney is Beneficiary Under a Will (More below)

PTSD, Anxiety and Depression (More below)

DUI – She says a date rape drug caused her to drink excessively. Is it possible?

Sanjay Adhia, M.D.
A woman is charged with a DUI. She is intoxicated and taken to the ER where the physician suspects there is more than just alcohol at play. Dr. Adhia discusses the case and his findings.

Read More About This Case

Will Contest – Attorney is a Beneficiary

Sanjay Adhia, M.D.
I testified in a case involving Testamentary Capacity and Undue Influence. Decedent altered her will to include numerous individuals including her attorney. Was she competent to sign a new will at all? That was the question I was asked to consider.

Medical records at the time of her death were unavailable. I interviewed “collateral informants” (friends, family and medical providers) and learned about a previous psychiatric examination and guardianship evaluation which ultimately revealed she was at risk for medical conditions with implications for competency, e.g. Testamentary Capacity. I testified to the jury about the medical considerations and my forensic conclusions. 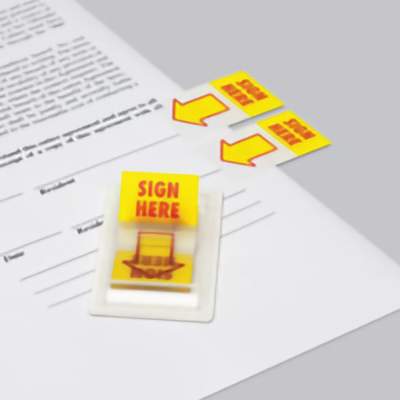 Sanjay Adhia, M.D.
Therapist sexually exploits patient. A man with a psychiatric disorder was admitted to a private psychiatric hospital. He alleged his treater exploited him sexually and by introducing him to addictive substances. Plaintiff is now…

Medical Malpractice Cases. Read About this and more cases...

Delirium and Competency to Stand Trial

Mr. F, a retired law enforcement officer with liver failure, was experiencing chronic delirium requiring a Competency to Stand Trial evaluation, which I conducted…Delirium is a serious disturbance in mental abilities that results in confused thinking and reduced awareness of the environment… 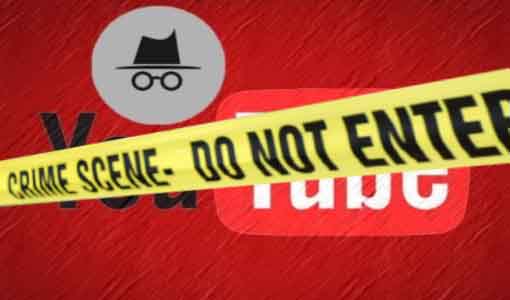 Rape Footage Posted on YouTube: Is the Assailant Competent to Stand Trial?

Sanjay Adhia, M.D.
I performed an Independent Medical Exam on a 20-year-old male charged with Using Child in Display of Sexually Explicit Conduct, Rape, Sodomy and other additional charges. He and three other adults allegedly had sex with two minor women and posted a video of the acts on Social Media. The man’s brain injury as a young child was a factor in his claim he was not competent. 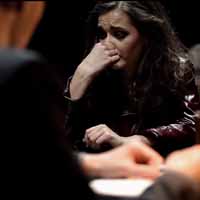 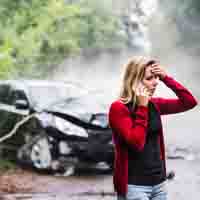 Sanjay Adhia, M.D.
Plaintiff involved in a motor vehicle accident. Plaintiff suffered a concussion and alleged the concussion caused her to have difficulty in college.

A neuropsychologist, opined the car accident caused neurocognitive deficit. Through careful review of records, I found the plaintiff’s expert did not consider an ADHD diagnosis and another neuropsychology report preceding the accident. I performed an IME and issued my conclusions by a written report.

Sanjay Adhia, M.D.
This wrongful death case involved an elderly woman who was hospitalized in a psychiatric hospital. She fell and sustained injury. She went to an ER and was medically cleared and sent back to the hospital. Several days later, she fell and sustained intracranial bleeding. Ultimately, she passed away. I opined there were numerous deviations of the standard of care. I produced a report and was deposed. 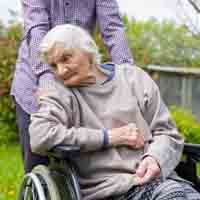 Sanjay Adhia, M.D.
Defendant accused of murder. He and his elderly mother were depressed. His mother  had cancer and asked the defendant to kill her. He started hearing voices and became suicidal. He thought he could end both of their misery. He killed her and turned himself to the police in the hope he would be executed. I performed an IME and opined about Criminal Responsibility. Ultimately he accepted a plea deal. https://www.elpasotimes.com/story/news/crime/2016/11/02/police-man-strangled-mother-end-suffering/93149192/

Sanjay Adhia, M.D.
Women are the primary targets of kidnapping for the purpose of human trafficking. Rape, isolation from support, fear of death, loss of freedom not surprisingly can trigger Post-Traumatic Stress Disorder and associated anxiety and depression disorders, including severe and chronic conditions… 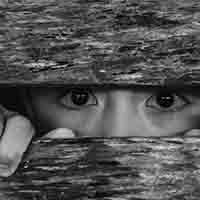 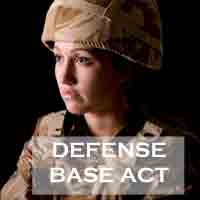 Return to Work in a Non-Combat Zone

A private military contractor asked me to perform an IME under the Defense Base Act. I found examinee had PTSD and opined she could return to work provided she was in a non-combat zone.

Witnessing Suicide-Bombing and other Trauma: Anxiety Disorder, PTSD in a DBA Employee?

In a Defense Base Act IME, a woman suffered from multiple traumas in Afghanistan including rockets being fired while she was in a plane and witnessing a suicide-bombing by an enemy combatant. Due to the traumas, she developed Post-Traumatic Stress Disorder, Unspecified Anxiety Disorder and Unspecified Depressive Disorder. I discussed that her pharmacological treatments were non-optimal and she has yet to have achieved Maximum Medical Improvement (MMI).